Goddammed One Year Plus 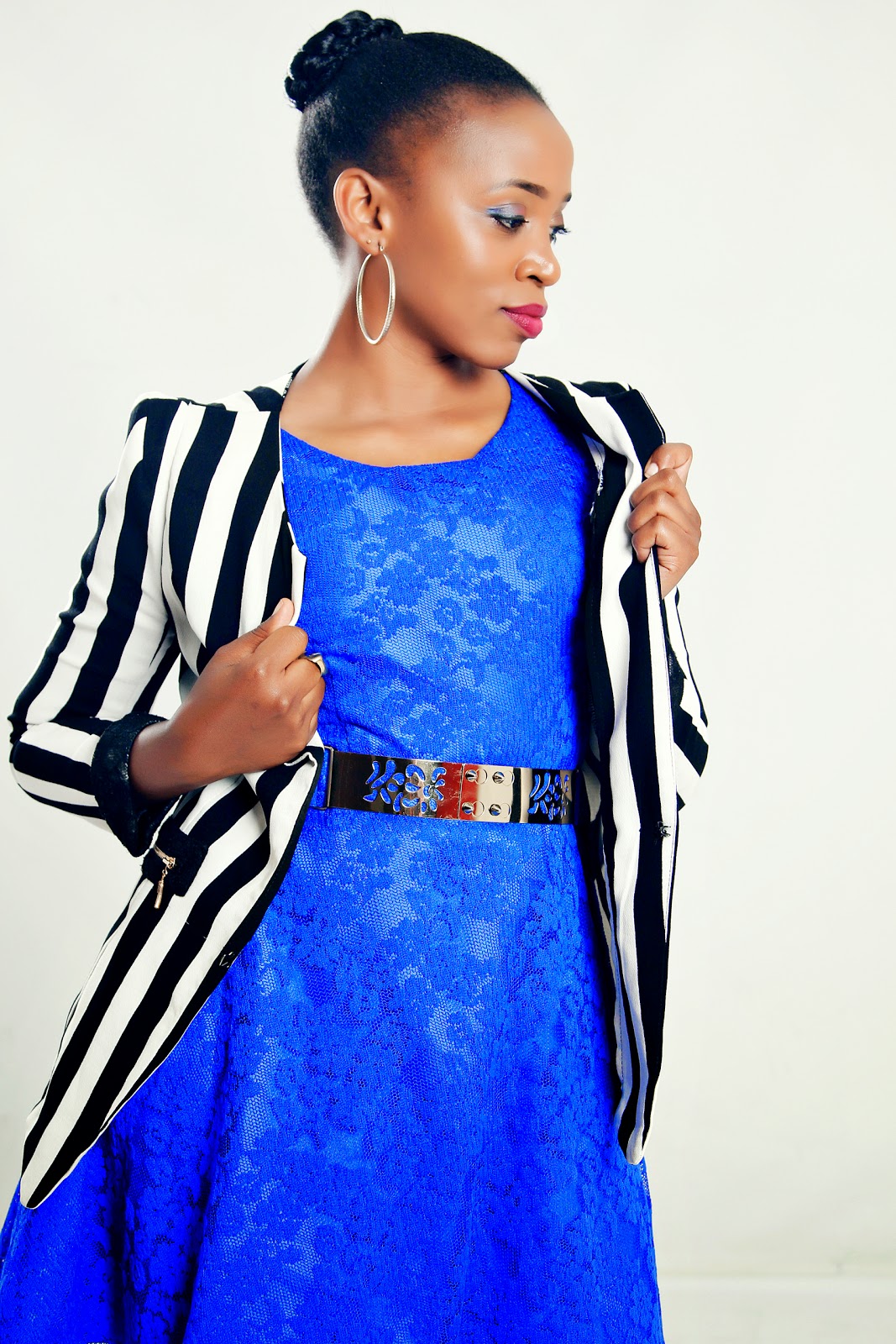 I’ll be turning 27 tonight, and I think it’s feels so good with all my body and soul. I used to envision myself 27 and mheeeeeen, it is a whole story.27 seems so much farther removed from 26 than 26 did from 25.  I will soon officially be closer to my thirties than my college graduation. I am super loving this.

It’s more the idea of the entire decade of my life, My Twenties, that concern me more than the specific age.  What am I really going to think when I look back on My Twenties once I reach that thirty benchmark yo?  Will My Twenties be that perfect balance between real life and fantasy, adventure and adult responsibilities, finding-oneself and making money or will I discover that I went terribly terribly wrong somewhere?


What I’ve done: I graduated from the University College in four years.  I was confirmed at my part time work place several months after graduation and have stayed at that same job (moving up the ranks) for over four years.  I am in a strong relationship with the same wonderful man I have known since I was 19.  I have my own bed. I traveled a little bit and still on it.


What I Have Not Done: I have not back-packed across my own Northern part of the country.It is such a shame. The other continents; on my way. The binge drinking every weekend thing. I have not hopped from job to job (though have had a few small freelance cheoz in addition to my one stable full time.


When I start to freak out about something, I do two things:
1. I find a song that I end up playing over and over and over again; the song doesn’t have to directly reflect the thing I’m freaking out about.  But there is something about it that comforts me, and when it’s not playing, I start freaking out more.  The current song is the cover of “King of Wishful Thinking” by Karmin.It doesn't resonate to this write up in any way. Ear wormery I call it. 2. I make lists. Lists make me feel better. This is not the list I’m referring to though.
I’ve come to the conclusion that there are a few things in my life I should work on in order to make the most out of the next three years, to start really becoming that adult I need to be.  This list includes both the trivial things and the profound ones– that is, the things I’ll be working on my whole life but I will nevertheless be disappointed about not having figured out by the age of 30.

The Actual 27 List: 1. This driving been lazy about it


2. Take my career seriously as a real job rather than a hobby.  I’m in a place that many people (twenty-somethings and beyond) find themselves: my day job isn’t EXACTLY what I consider my main “career.”  But because of this, sometimes the “real” career gets sidetracked
the day job, and suddenly what you really want to do is pushed onto this weird boundary between career and hobby.  That is not a good place.  I need to show up to my real “career” job just as often as my day job.  I need to get to the point of OBSESSION.

3. Stop thinking so much about the image I project; spend more time cultivating the true foundation beneath that image.  In an age of facebook and twitter and blogs (ha!) and a general career environment that is more individual-centralized than ever before, it is easy to get lost in creating the image of the person you want other people to see; and while you’re doing that, you forget to really nurture your true self.  This speaks to self-editing and fearing what others will think of you; I have found that the moments when I let go and just tell the truth and don’t worry so much about people’s reactions or what the end result will be are not only the most educational moments, but the moments when I create the work I’m most proud of.  It is far better to get that tinge of excitement and worry when you finally put something out into the world than having that same feeling early on and then playing it safe. Just let go and get it done for god’s sake.

4. Pay more attention to money management/future plans and health.  Basically – I’m going to get old faster than I think, and I’ll need some money at some point.  Also, I’m not 21 anymore and can’t just eat anything I want (honestly, I couldn’t really do that at 21 either).  Exercise.

5. Focus on something and commit to it.  I’m interested in a lot of things.  That’s great.  That’s probably part of the reason I wanted to be a writer – so I could live multiple lives for the price of one.  But I can’t actually do all the things I want to do.  So I got to pick a few to concentrate on.  Focus and get good at them…get GREAT at them.  Now is the time to make that effort.  I don’t want to be having the same conversations with myself about finishing my novel when I’m 37.

6. Make all those big travel plans a reality.  Even if they don’t happen until I’m in my thirties.  They will happen.

7. That list of writing projects I’ve written down to finish?  Yeah.  Finish those.


“The King of Wishful Thinking” has now played 27 times on my phone.  And that’s the end of my list. Irony ?


By the way; I am so HAPPPPPPPYYYYY I am 27 years Old. My older sis said goodbye to me when she was just 26.

Posted by Ritah Weikama at 5:08 AM 12 comments: Links to this post